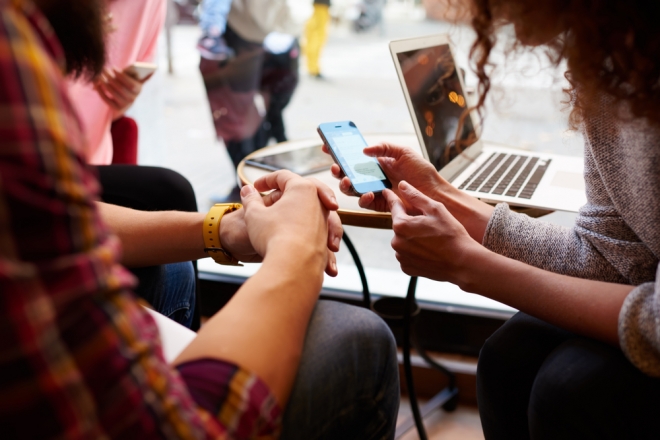 How do you sue someone for violating your rights when you don’t even know who they are?

It’s an issue that increasingly afflicts parties as life – both personal and professional – moves online.

A recent decision highlights the difficulties when dealing with misbehaviour online and sets out a framework for how to deal with them.

The mystery party began Tweeting the confidential information in May 2017.

The plaintiff complained to Twitter and the offending Tweets were removed. That pattern - publication, complaint, removal – was then repeated.

After this, more Tweets containing confidential information were published; followed by further complaints. This time Twitter’s reply was inadequate.

The plaintiff sought an interlocutory injunction to get the Tweets taken down, a permanent injunction to keep them down, and orders requiring Twitter to disclose the identity of the parties doing the publishing.

When a third party (like Twitter, in this scenario) has confidential information and is told about it, that third party can be restrained from publishing the information.

The Court was also required to consider the law relating to “Norwich orders”.

Norwich orders are made when a party (like Twitter, in this scenario) who has become "mixed up" in knowing the identity of a wrongdoer is ordered to deliver up their identity.

Following the Norwich principles, the Court ordered that the identities of the person or persons who set up the Twitter accounts be disclosed to the plaintiff.

Having made the orders sought (and regardless of Twitter’s failure to appear in the proceedings) Twitter was ordered to pay the plaintiff’s costs.

The decision of X v Twitter reminds us that the jurisdiction of the Supreme Court extends beyond the bounds of NSW and, when combined with the principles set out in Norwich (or potentially an application to obtain a prospective defendant’s identity or whereabouts pursuant to Uniform Civil Procedure Rule r5.2), may assist in putting a stop to online misbehaviour. 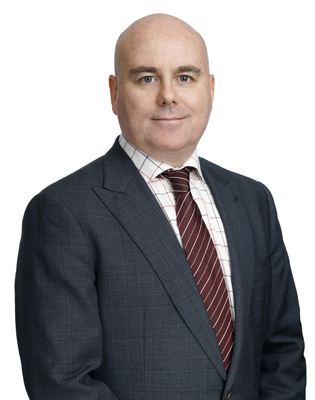