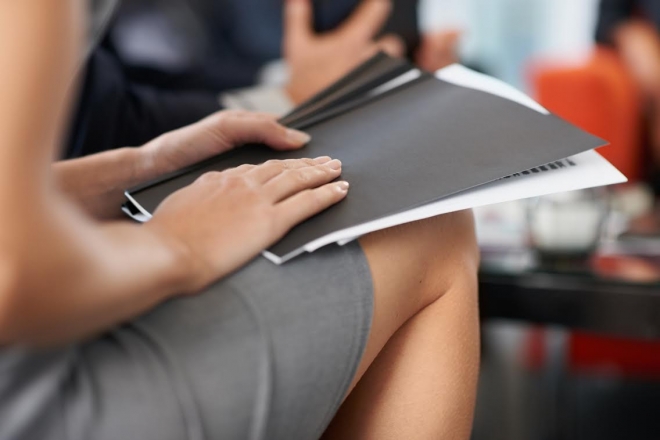 In a decision handed down in the Supreme Court of New South Wales on Friday morning, 29 November 2013, Justice David Hammerschlag held that proceedings commenced by the executive committee of the Gazebo Apartments against the developer, 2 Elizabeth Bay Road Pty Limited (a company owned and controlled by Syd Fischer), without the prior approval of the owners in general meeting were properly authorised by subsequent approval of the owners at their Annual General Meeting.

The Gazebo Apartments is the re-development of the former Gazebo Hotel, the landmark circular building at the top of Elizabeth Bay Road adjacent to the El Alamein Fountain.  Both the developer and the builder were companies owned and controlled by Syd Fischer.  The strata plan for the completed apartments was registered in August 2005 and thereafter purchasers of the refurbished apartments took up occupation.  However, for some time after registration of the strata plan, the executive committee was controlled by Syd Fischer appointees.  That was until 2010 when other owners elected their own representatives to take control of the executive committee.

The executive committee sought to identify, and set about rectifying, various defective building works.  In 2012, the company that did the building work was placed in voluntary liquidation which meant that the owners were left to seek payment for the rectification of the building defects from the developer, 2 Elizabeth Bay Road Pty Limited.

However, time was running out and by the time that the executive committee retained Makinson d’Apice to advise, and experts’ reports to substantiate the taking of legal action were obtained, there was insufficient time in which to call a general meeting to get a formal approval from owners before the statutory limitation period expired.  On 6 November 2012, on the authorisation of the executive committee, proceedings were commenced against the developer for defective building work.  The costs of the rectification of the defective building work have been estimated by Gazebo Apartments to be of the order of $1.3million.

Section 80D of the Strata Schemes Management Act 1996 provides that  the owners corporation or the executive committee must not initiate legal action unless a resolution is passed at a general meeting of the owners corporation approving the taking of that action.  There is an exemption in the regulations for legal action that is estimated not to cost more than $12,500 but that did not apply in this case.

Because of the imminent expiry of the limitation period, we advised the executive committee to commence the proceedings and subsequently seek ratification from the owners corporation at a general meeting because, if proceedings were not commenced, the owners corporation would lose its rights to take any action against the developer.  The Christmas/New Year holiday period was then upon us and it was not possible to hold a general meeting until after the holiday period.  It was then decided that, because the Annual General Meeting was due to be held shortly thereafter, the motion should be put on the agenda for that meeting.  At the Annual General Meeting, which was held on 7 March 2013, the owners voted overwhelmingly to ratify the action of the executive committee in commencing the proceedings and to authorise their continuation.

The developer, 2 Elizabeth Bay Road Pty Limited, sought to have the proceedings dismissed before the matter could be heard.  Mr Fischer’s company argued that the ratification was ineffective and that the proceedings were a nullity.

We on the other hand argued that there was nothing in section 80D which prevented an owners corporation from ratifying the actions of the executive committee in commencing the proceedings and that, if that were the case, then it would place owners corporations generally in a terrible position because there would never be sufficient time to call a general meeting to authorise an urgent injunction or to take other proceedings urgently – particularly where owners rights were shortly to be time-barred.

It has been our view for some time that, in urgent cases, owners corporations must be entitled to at least commence proceedings to protect the interests of the owners as a whole.  There are often urgent circumstances that arise, such as appeal rights that are shortly to expire or a threat to the security of the building arising out of an owner carrying out demolition works in their unit or an adjoining land owner demolishing a supporting wall or driving rock anchors under the owners corporation’s building. In all of those circumstances, the owners corporation will be significantly disadvantaged if it cannot commence proceedings urgently.  If the owners then decide at the general meeting that they don’t want to go on with the Court proceedings, the proceedings can easily be discontinued and at that stage only relatively minor costs would have been incurred.

Mr Justice Hammerschlag agreed, adding that “whilst a resolution beforehand will, in nearly all cases, be preferable, it may not be possible particularly in emergencies”.

While the Gazebo case arose in emergency circumstances, it is clear from Mr Justice Hammerschlag’s words that ex post facto approval of the taking of legal advice or the commencement of legal proceedings has more general application.