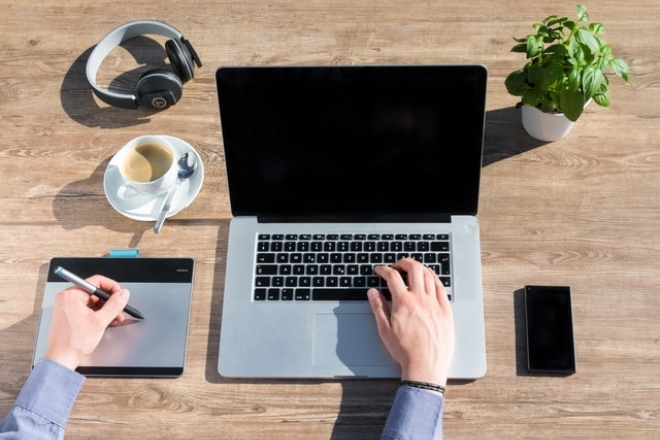 Electronic execution and split execution of documents is again permitted after The Treasury Laws Amendment (2021 Measures No.1) Bill 2021 (the Bill) passed both houses on 10 August 2021.

The Bill provides that electronic execution and split execution of documents under section 127 of the Corporations Act 2001 (Cth) (Corporations Act) is again permitted. Royal assent was provided on 13 August 2021 and therefore the amendments contained in the Bill came into effect on 14 August 2021.

Documents that can be executed electronically

Section 127 sets out the ways a company can execute documents (including deeds). The definition of “document” for the purpose of the Corporations Act is broad and includes, amongst other things, “anything on which there is writing”. We note the types of documents which can now be executed electronically include:

However whether electronic execution is acceptable for registration forms for registration purposes must be determined on a case by case basis having regard to the requirements of the land registry office of the relevant state or territory.

Key Provisions of the Bill

The Bill was originally introduced to Parliament in February 2021 and the intention was for the Bill to be passed prior to 21 March 2021 (being the expiry date of the then current temporary rules regarding electronic execution and split execution of documents). However, the Bill was not passed and we have been unable to rely on the temporary rules since 22 March 2021. This has caused uncertainty with regard to the validity of electronic execution by companies for the last (almost) 5 months.

We have summarised the key provisions of the Bill below:

by Chris Drayton and Belinda Tzirtzilakis
View all insights 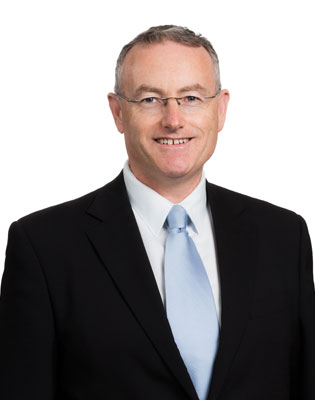