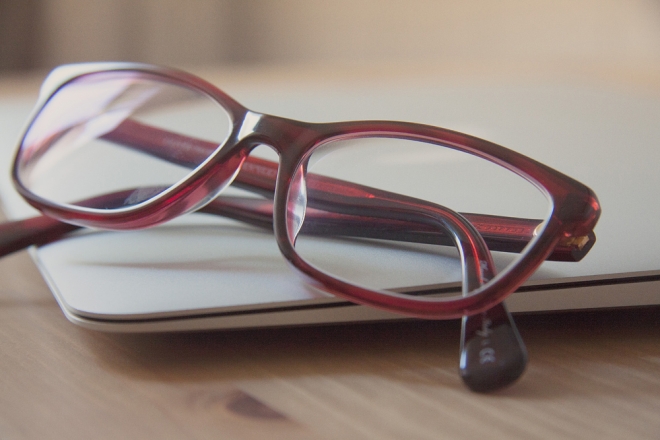 Corporate Oppression: A Pox On Both Houses?

Oppression in the corporate sphere concerns behaviour that is commercially unfair to one, some, or all of the relevant corporation’s members.

If the Court finds that oppression is made out, then it has the power to make a broad range of orders. The purpose of any such order is to cure the oppression; to balance out the unfairness.

Oppression is a complicated area and sometimes the outcome of oppression suits are counterintuitive. The matter of Dr Leo Shanahan v Jatese Pty Ltd [2018] NSWSC 1088 is an example of this. In this matter, the NSW Supreme Court considered various instances of corporate oppression, pursuant to section 232 of the Corporations Act 2001 and there was a curious outcome.

First, the Court agreed that there had been oppressive conduct. So, the oppressed parties succeeded on that point.

Among other things (such as Canberran weather conditions interfering with the parties’ attempts to progress the matter!: Paragraphs [117] and [185]), this case highlights the complicated nature of the law of oppression.

This is only a brief summary of some relevant facts. The court was forced to consider voluminous material, which amounted to over 5,000 documents: paragraph [27].

The dispute concerned shares in a corporation which owned and operated an eye hospital in Canberra (Corporation).

Some years passed and the Minority stopped performing surgery and retired from practice. However, they remained shareholders and so earned a “passive income” from the exertions of the Majority who continued to work performing surgery.

Perhaps understandably, the Majority came to resent the situation and the relationship between the Minority and Majority deteriorated.

The Majority appointed two sympathetic directors to the Corporation’s board (Majority Directors). A third director was more impartial.

From around this time – and even though the Corporation was far from insolvent – it became clear that the only path to ensure the Corporation’s long term success was to engage more surgeons to perform more eye surgery and so generate more revenue.

The candidate’s accreditation process was stymied by the Majority Directors who:

1.    caused unreasonable delays;
2.    took great exception to an understandable mistake made in the section of candidate’s application form relating to his “emergency back up”; and
3.    generally, prevented the candidate from being accredited in a timely way.

In so doing, the Majority directors stood in the way of the candidate commencing work.

Before the candidate’s accreditation could be finalised, the Corporation was placed into voluntary administration by the Majority Directors at a time when it was not insolvent or likely to become insolvent.

In the course of the administration, the Minority sold their shares in the Corporation for $1,776,000.00 plus 43% of the value of the stock.

The Minority pursued the Majority by commencing oppression proceedings.

The Court reviewed the conduct of the Majority and the Majority Directors and made a clear finding, set out from [305]:

From no later than the time of the appointment of (the Majority Directors) as directors of (the Corporation), its affairs were conducted in a sustained and deliberate way both contrary to the interests of the members as a whole and oppressive to, unfairly prejudicial to, and unfairly discriminatory against the minority…

Throughout, (the Majority Directors), in concert with the majority, acted so as to prefer the interests of the majority over those of the minority.

The Court then turned its attention to the consequences of the oppression.

It considered the amount already paid to the Minority (being the $1,776,000.00 plus 43% figure) and the expert evidence relating to the value of the Corporation at length.

It found that the amount the Minority actually received was in excess of what the evidence disclosed to be the value of their shares; that (while the Court did not put it in these terms) they had received a windfall by selling their shares for the price they did.

This meant that, despite oppression being made out, the Minority’s claim in oppression was dismissed.

Practitioners in the area of oppression are familiar with a great many cases of conduct that “feels” unfair but is not oppressive in the relevant sense.

In this case, the outcome was even more nuanced than usual. The Majority’s conduct was found to be oppressive but – crucially – caused no loss.

This highlights the difficulty for a client (and her, his, its, or their lawyer) when considering an oppression suit.

Two considerations must be made:

Caution should always be exercised before legal proceedings are commenced.

However, the complex nature of the law of oppression demands that any potential plaintiff apply even more care than usual when deciding whether to commence proceedings.

Through the course of the hearing the Court heard evidence given in cross-examination by one of the directors appointed by the Majority.

In a separate judgment of Dr Leo Shanahan v Jatese Pty Ltd: In Re Chynoweth and section 128 of the Evidence Act 1995 (NSW) [2018] NSWSC 1097 the Court made findings about this evidence.

The Majority Director witness gave evidence that he had accepted payments from the Majority for undertaking his duties as a director. The shareholders agreement prevented directors from being paid for performing their directorial role.

This led the Court to find that the Majority Director’s evidence may tend to prove that he committed an offence against or arising under an Australian law, or was liable to a civil penalty.

If a witness is about to say something that might tend to prove an offence or give rise to a civil penalty then – before giving the evidence – the witness (or the witness’ lawyer) ought to consider applying for a certificate pursuant to s128 of the Evidence Act 1995 (NSW).

To oversimply: the effect of such a certificate, once given, is that the evidence the witness will give about their misbehaviour cannot be used against them.

In our scenario, the evidence had already been given. The Court was forced to consider whether a s128 certificate can be given retrospectively.

The Court found that “the horse had bolted”. A certificate pursuant to s128 of the Evidence Act can only be granted before evidence is given.

This “postscript” provides witnesses and their lawyers with all the more reason to make sure they are attentive during cross-examination.

Building and ConstructionCorporate and Commercial