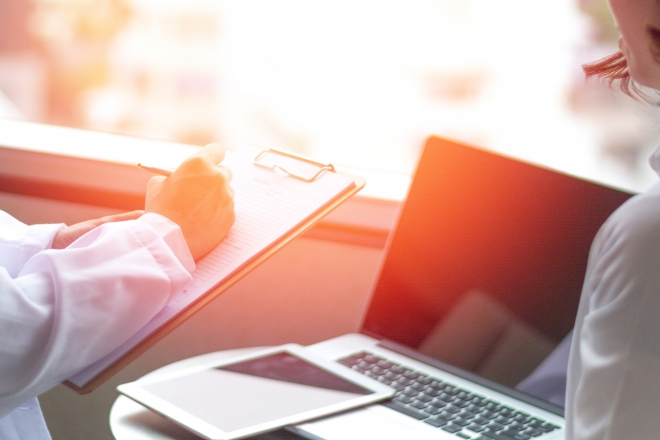 The recent United Kingdom Supreme Court decision in the matter of Darnley v Croydon Health Services NHS Trust [2018] UKSC 50 deals with the duty of a hospital to take care not to provide misinformation to patients in an Emergency Department (ED) setting.

The case serves as a reminder that the duty of care owed by hospitals and medical facilities extends to both medical and non-medical staff, and includes a duty to take reasonable care not to provide misleading information.

A similar factual and medical scenario was considered by the Supreme Court of NSW, in the case: Wang v Central Sydney Area Health Service and 2 Ors [2000] NSWSC 515 (9 June 2000).

On 17 May 2010, the 26 year old appellant, Mr Darnley, was struck over the back of his head in an assault. Accompanied by a friend, Mr Darnley presented to the ED of the respondent's hospital (the Hospital). Mr Darnley told the ED receptionist he was feeling very unwell, had a sore head and felt like he was about to collapse. It was accepted that the ED receptionist told Mr Darnley he would have to wait up to 4 - 5 hours to be seen by a doctor. After 19 minutes, Mr Darnley left the ED to go home; he felt too unwell to wait.

At home, Mr Darnley’s condition deteriorated.  He was brought back to the Hospital by ambulance, arriving 2 hours and 12 minutes after his original presentation. A CT scan showed a large extradural haematoma.  Mr Darnley was transferred to another hospital for urgent neurosurgery, but was left with permanent brain damage.
In accordance with the Hospital's usual procedure for head injury patients, Mr Darnley should have been informed that he would be seen by a triage nurse within 30 minutes, or "as soon as possible”.

Mr Darnley alleged that the hospital breached its duty of care by the receptionist providing him with misleading information regarding waiting times.

The Trial Judge made the following critical factual findings:

However, the trial judge ultimately held that receptionists are not under a duty to guard patients against harm caused by their failure to wait to be examined, and the harm suffered by Mr Darnley was outside the scope of any duty owed by the Hospital.

A majority of the Court of Appeal dismissed Mr Darnley’s appeal on the ground that neither the receptionist, nor the Hospital, owed a duty to advise about waiting times. Alternatively, the damage suffered by Mr Darnley was outside the scope of any duty owed and there was no causal link between any breach of duty and the injury sustained.

The Court held that the case fell within the long established category of duty of care owed by Hospitals managing emergency departments. The duty is derived from the duty to take reasonable care not to cause physical injury to a patient (Barnett v Chelsea and Kensington Hospital Management Committee [1969] 1 QB 428).

Firstly, the Court concluded that the scope of this duty clearly extended to a duty to take reasonable care not to provide misleading information which may foreseeably cause physical injury.

Secondly, the Court considered that it was not appropriate to distinguish between medical and non-medical staff in regard to the duty of care owed by the Hospital. However, the Court acknowledged that the distinction between medical and non-medical staff may be highly relevant in determining whether there was a breach of duty, as the type of breach is dependent on the degree of skill of the person and their associated responsibilities.

In summary, the Court held that duty of care was not in issue; the issue was whether the Hospital had breached its duty of care as a result of the receptionist giving inaccurate information to Mr Darnley.

The Court held that receptionists were required to take reasonable care not to provide misleading information as to the likely availability of medical assistance. The Court stated that it was not suggesting that each patient presenting to a busy ED must receive precise information as to when they would be seen, but that Mr Darnley should have been informed about the standard practice that a triage nurse would examine presenting patients as soon as possible. The standard of care required was “that of an averagely competent and well-informed person performing the function of a receptionist at a department providing emergency medical care.” It was reasonably foreseeable that a person who believed it may be 4 - 5 hours before he would be seen by a doctor may decide to leave.  In these circumstances, the provision of incomplete information by the receptionist was negligent and a breach of duty.

The Supreme Court rejected the reasoning of the lower courts that liability could not extend to a patient walking out of the ED. The lower courts had failed to take into account the effect on Mr Darnley of the provision of incomplete information about waiting times.

The Supreme Court concluded that there was no break in the chain of causation as Mr Darnley’s decision to leave was reasonably foreseeable and made, at least in part, on the basis of being provided misleading information.

The Court allowed the appeal and remitted the case to the Queen’s Bench Division for assessment of damages.

Why this Case is important

As previously noted this case serves as a reminder that the duty of care owed by hospitals and medical facilities extends to both medical and non-medical staff, and includes a duty to take reasonable care not to provide misleading information.

Outlined below is the NSW Supreme Court case we mentioned earlier, where the court had to consider a similar factual and medical scenario to Mr Darnley’s case.

When Mr Wang was assaulted and struck on the head from behind, he was accompanied by his friends to a Sydney hospital. The triage nurse classified Mr Wang as an acute case and asked him to wait to be seen by a doctor. An hour and a half after triage, Mr Wang had still not been seen by a doctor. (It was a very busy night in the ED and even patients allocated a high priority were having to wait several hours to see a doctor.)

Mr Wang and his friends decided to leave the Hospital. They attended a nearby medical centre. Once home, Mr Wang’s condition deteriorated and he was subsequently taken back to the hospital by ambulance.  As with Mr Darnley, Mr Wang underwent urgent neurosurgery but was left severely disabled and the evidence established that if the surgery had been performed earlier, he would have had a better outcome.

Mr Wang brought a negligence claim against the Hospital. The Court was satisfied that Mr Wang was appropriately triaged.  The Court held that there was no duty to provide Mr Wang with medical services until such time as he could be accommodated in the treatment area.

The case was determined on the narrow issue of whether hospital staff should have attempted to dissuade Mr Wang from leaving hospital before he was seen by a doctor.  The Court held that given the unpredictable nature of head injuries, when Mr Wang’s friends asked whether they could seek treatment elsewhere, the nursing staff should have actively counselled them about the importance of waiting at the Hospital.  The duty to take reasonable care of patients waiting in the ED extended to furnishing Mr Wang with appropriate advice when it was asserted that he might leave the hospital. The Hospital failed to discharge that duty and the Court found that failure caused Mr Wang's to have a worse outcome.

His Honour acknowledged that "the heavy demands upon the limited resources of public hospitals are notorious" and stated "for that reason, I consider that the hospital in the present case should be left in no doubt of the limited ground upon which I have found against it."  (His Honour ordered that assessment of damages be dealt with separately.).

by Alex Kohn and 3 others
View all insights 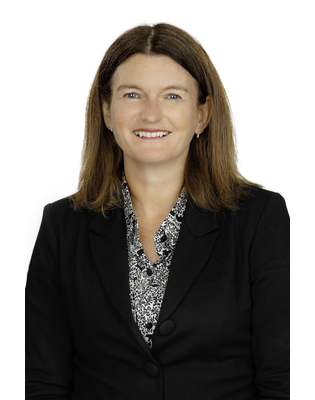 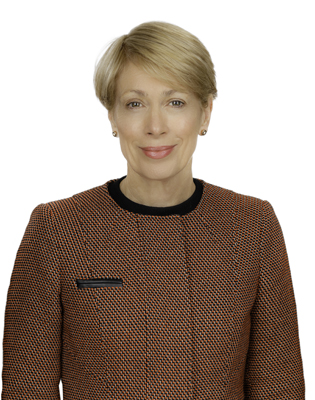