Andrew is a Special Counsel in our Dispute Resolution practice and has maintained a litigation practice throughout his career.

He has appeared or instructed counsel in most NSW courts including the Local Court, District Court, Supreme Court, Court of Appeal and Court of Criminal Appeal, Coroner’s Court and the Land and Environment Court.

Prior to joining Makinson d'Apice, Andrew worked for the Office of the General Counsel of the NSW Police Force and at the NSW Office of the Director of Public Prosecutions.

Andrew’s criminal law and policing background has proved invaluable in allowing him to establish and build rapport with clients and to quickly and efficiently distil the areas of both legal and corporate risk and to identify a strategic approach to litigation. 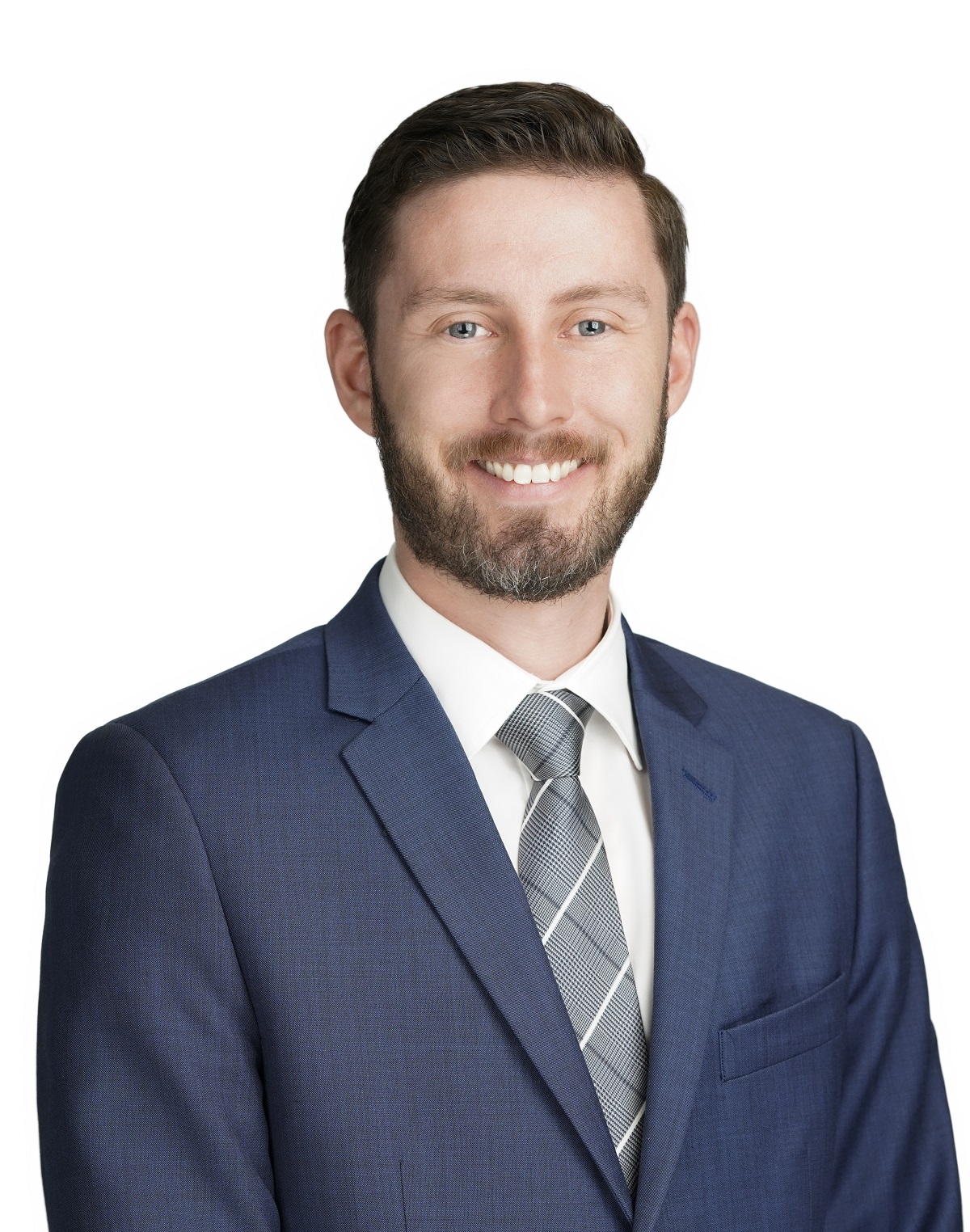